First of all, “Lyme disease” is not even a real disease.  It was something made up at a CDC conference in Dearborn, formulated via research fraud by Allen Steere in Europe with little undergraduate Frankie Dressler, which was a scheme intended to monopolize vector borne diseases vaccines and test kits for a cabal that called themselves the “American Lyme Disease Foundation.”  If an org has the word “American” in front of it, it probably isn’t.

Originally there was something called Borreliosis or Relapsing Fever, which was ALWAYS known to be incurable, no matter what, not even with arsenic; this report is from 1911: 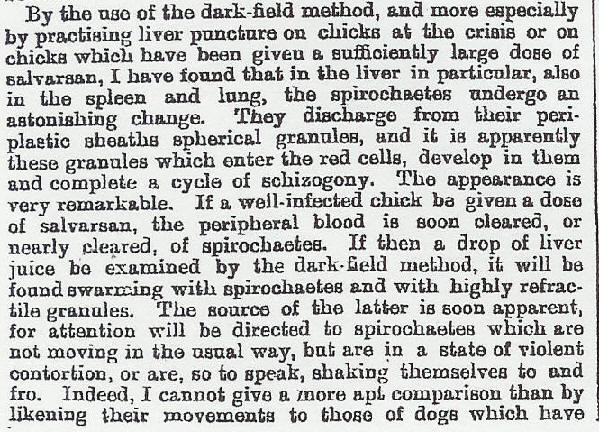 The History of Relapsing Fever