Dear California,
What the hell are you doing? I can’t even ask, “What the hell are you thinking?” because clearly, no thinking is taking place there–just knee-jerk, emotional responses to the pulling of strings that are connected to your deepest fears. No, rational thought in California was a bubble, just like dot-com back in the 90s. 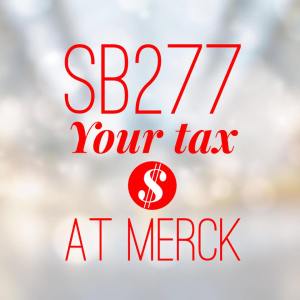 You used to be my adopted state. I loved your your beaches, where I could let my dog run free and dash in and out of the waves crashing below the Golden Gate. I loved the gentle snore of the foghorns at night, when the clouds blanketed the street and misted my apartment window. I loved hiking and camping way up high in the Sierras, the gold country, wherever. I loved the carefree vibe of friends and colleagues who didn’t mind me as long as I didn’t mind them. And I loved the (dare I say it?) progressive attitude toward social issues with an emphasis on building an educated and critically-thinking society.

I’m giving you a pass on the energy crisis and PG&E debacle. I’m letting go of the ridiculous Gray Davis recall and installation of Governator Arnold. You’ve got so many good qualities, let’s not let a couple of drunk-dials ruin your entire reputation. This vaccine issue, though: I gotta say, California–you’ve far surpassed an innocent drunk-dial. You’ve wrecked the car after an all-night tequila binge.

I left you for a red state–a really, really red state. This push that you’ve made for mandatory vaccines…I’d expect that out of a state that wants to control your every breath, like my new state. See, these uber-conservative types say they are all for personal freedom, but what they mean is that your idea of personal freedom must be the same as theirs or it runs the risk of infringing on their personal freedom.

California, that sounds an awful lot like your argument for mandatory vaccinations. This is why I can only guess that you are experiencing a lapse of any thought whatsoever…a true moment of temporary insanity. It may go down in history as one of your craziest ever, and seriously, it would be quite a feat to top the Twinkie Defense. But you’re headed for a rude awakening–a post-tequila-binge-car-wreck night that will live in infamy.

You see, if you only stop for a moment and think about a few facts, have a conversation, instead of just bellying-up to the bar of big pharm, you might learn something. You might avoid being terrified into all those shots of um, yeah…tequila…that you’re now convinced you need in order to maintain the freedoms of being in a cool blue state.

What are you afraid of? Measles? Did you know that a kid who is immunosuppressed, like a cancer patient, is not supposed to get the measles vaccine because it could actually give him measles? Of course you did, because that’s the story you’ve trotted out as a scary example of what can happen if you don’t keep doing shots. Well, did you know that a kid that’s just plain stressed or has a cold or has an undiagnosed condition like Lyme disease is also immunosuppressed? So, if you force those kids to do shots, they run the risk of getting neurologic measles, or whatever other live virus is in the vial? And then spread it around places like Disneyland, and the very school where cancer boy is trying to avoid said measles? Did you know that nobody bothers to check anyone’s immune status before giving them a bunch of shots? Of course not; if a binge is good for you, it’s good for those snot-nosed little germ factory kiddos.

Hey, California, did you know that there are strict procedures for ensuring the integrity of vaccines all the way from the factory in China or India or Ireland, right to the syringe at the corner of happy and healthy? Did you know that a single lapse anywhere along that route can mean disaster of drunken-car-wreck proportion? It’s because nobody–not the manufacturer, nor the FDA, nor the CDC, nor the WHO, nor the distributor, nor the retailer or doctor, nor Billy Bob the bartender–will guarantee that a vaccine will be free of contaminants when administered.

“Why would that be a problem?” you might ask, once finally engaged in conversation, having declined another shot at Billy Bob’s bar. Well, let’s see. If a single fungal spore just happened to find its way into a vaccine vial; then that vial was shipped at a higher-than-recommended temperature, not once or twice, but multiple times (across the ocean, by rail, trucked here and there); then punctured 19 times (letting in air and whatever happens to be on the needle); then *oops* the power goes out to the bar fridge; you could assume that there’s going to be an invisible fungal problem in that vaccine. You do not want your kid to be the 20th shot from that vial.

Why would that be a problem? Well, because fungi are well know to cause immunosuppression, that’s why. And we’ve already established, crazy, drunk-on-tequila-shots California, that trying to vaccinate an immunosuppressed kid is a bad thing. Just ask cancer boy’s dad.

So, sorry, California, but you’ve got problems. I will always love you, and in fact, you have my heart (in San Francisco). However, this shockingly out-of-character behavior makes me wonder if I should sever all ties, emotional and otherwise. You’re being completely, insanely irrational. I must beg you, California: back away from the bar. Have a chat with that nerdy girl in the funky glasses. Don’t do shots.

For more information and references, see my dedicated page, www.badlymeattitude.com/vax

And for that broken Hopkins link (they removed the document when we all caught on to it): 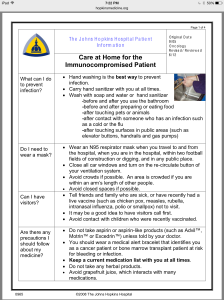 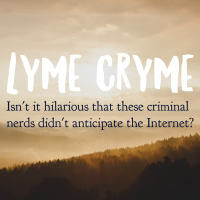 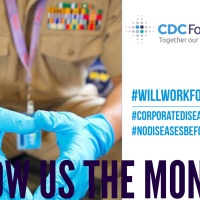 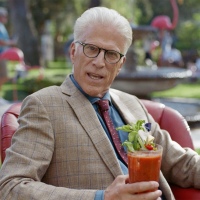 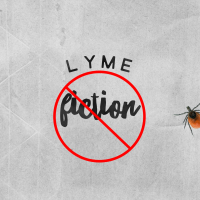